When you agree to write a play but have zero experience!

By the grace of God, the play that I wrote for the Feast of Saint Abanoub is being performed tonight at his church in Milton, Ontario! I was approached by the servants of the church, who organize a festival for the Feast of Saint Abanoub culminating in a theatrical performance, to write this year’s play  as their regular playwright was not available.

Having had zero play writing experience, I was terrified of the responsibility but I was not about to turn down a request for a Saint on his Feast day! I frantically reached out to my dear friend Omari Newton, an acclaimed and accomplished actor and playwright to ask him for advice. By asking, I mean a hysterical phone call to inform Omari that I had no idea  how to write a play, that I had less than a month to write it and how on earth do I go about doing that and Omari was laughing hysterically throughout . As he is both kind and generous,  Omari  gave me the 101 of play-writing and sent me links and references : The Playwright’s Guidebook (which I read overnight to acquire the experience I thoroughly lacked).

Before putting pen to paper, I fervently prayed to Saint Abanoub to guide me and to allow me to transmit his message to his congregation. I pray that the result is worthy of the Saint and his beautiful congregation.

So what is the play about?

Are we exhibiting the kind of behavior that would inspire 12 years old to forsake worldly goods and materialism or is our behavior encouraging our youth to pursue riches? These questions, and other family dynamics are explored in the play, entitled : Because I said so.  (available on Amazon). 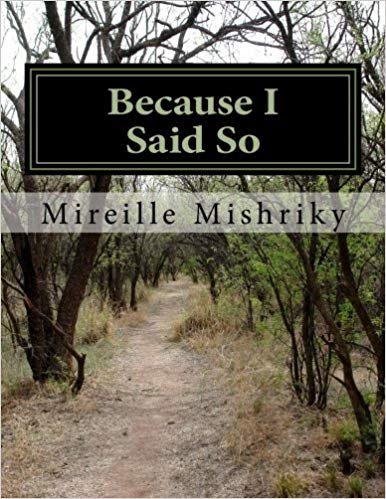 One life, one journey, many paths. Which one will you choose?

Abanoub’s relics, as well as the relics of many Christians who died with him, are still preserved in St. Virgin Mary and St. Abanoub church in Samanoud. It is also said that the Holy Family visited that place during their Flight into Egypt. The church still contains the well from which The Lord Jesus, St. Mary, and St. Joseph drank. Numerous apparitions and miracles do occur in that church until this very day. Abanoub was born in a town called Nehisa in the Nile Delta. He was the only son of good Christian parents who died when he was a young child. At age twelve Abanoub entered the church to hear the priest asking the congregation to remain faithful during the persecutions provoked by Diocletian, the Roman emperor.

Abanoub received the Holy Sacraments, then he prayed to God to guide him to where he can confess his faith in Jesus our Lord. After that Abanoub went out, and gave all his possessions to the needy. Then he set off to a city called Samanoud, on foot. While he was walking, he saw the Archangel Michael in celestial glory. The sight was so extraordinary that Abanoub fell to the ground, but the Archangel raised him up, and told him that he must suffer for three days in Samanoud and he would witness to Jesus Christ in other places also (read more).

May the blessings of Saint Abanoub be with us all. 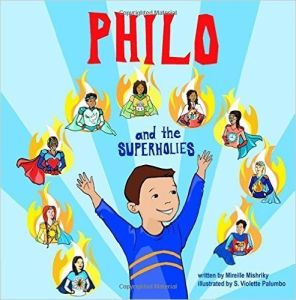 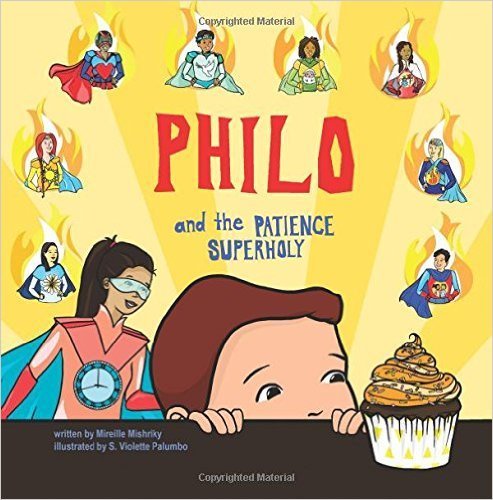 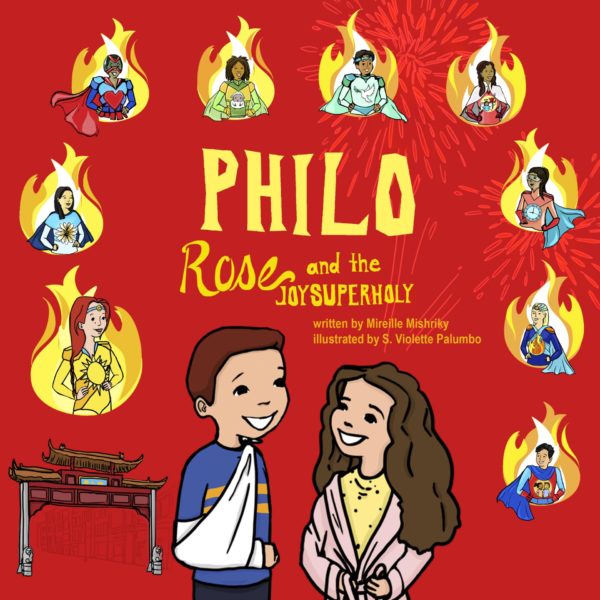 Check out these Reviews on amazon!